March 9, 2014 marks the 50th anniversary of the US Supreme Court’s landmark decision on the freedom of the press in New York Times Co. v. Sullivan. In the decision, the Supreme Court held that the First Amendment protects reports about public officials – even false ones – unless they have been made with actual malice (with knowledge that they are false or in reckless disregard of their truth or falsity). This case allowed much of the press reports on civil rights in the South to move forward. Fifty years later, we convene to consider the implications and lasting significance of the Supreme Court’s decision. 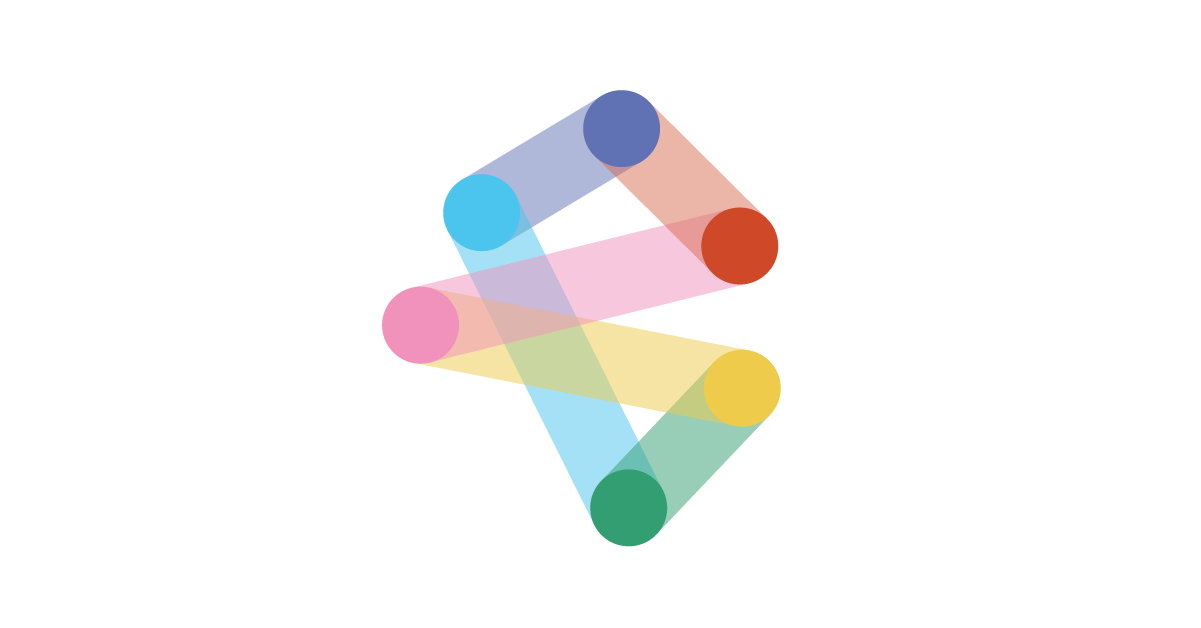