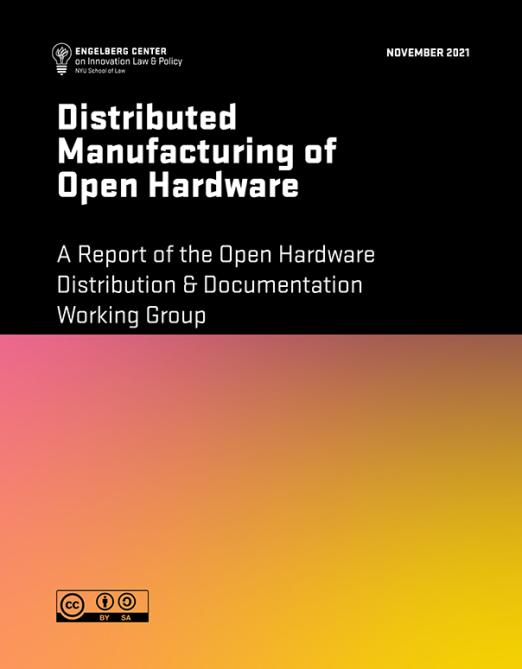 During 2020 and 2021, a group of practitioners and developers convened a Distribution & Documentation Working Group to discuss building production infrastructure around the OpenFlexure Microscope. The goal of the group was to explore and document what would be necessary to build the commercial, legal, and manufacturing infrastructure to support a global network of local manufacturers.

The working group adopted “no unicorns” as a key principle of the exploration. It simply is not reasonable to expect that every open hardware project includes a single person or small team with combined expertise in:

Instead, the working group collaborated to identify and define the different roles that would be involved in a successful distribution effort, as well as to understand how those roles might relate to each other in an effective, reproducible way. Along the way, the working group detailed a number of factors, considerations, and choices that a project would need to explore before establishing a distributed manufacturing and distribution network.

This paper documents those findings. It describes the factors that could be considered in creating a sustainable model for open hardware distribution. It also describes different approaches for weighing those factors. While it does not ultimately provide a single path forward, the paper does provide a robust framework for future discussion.