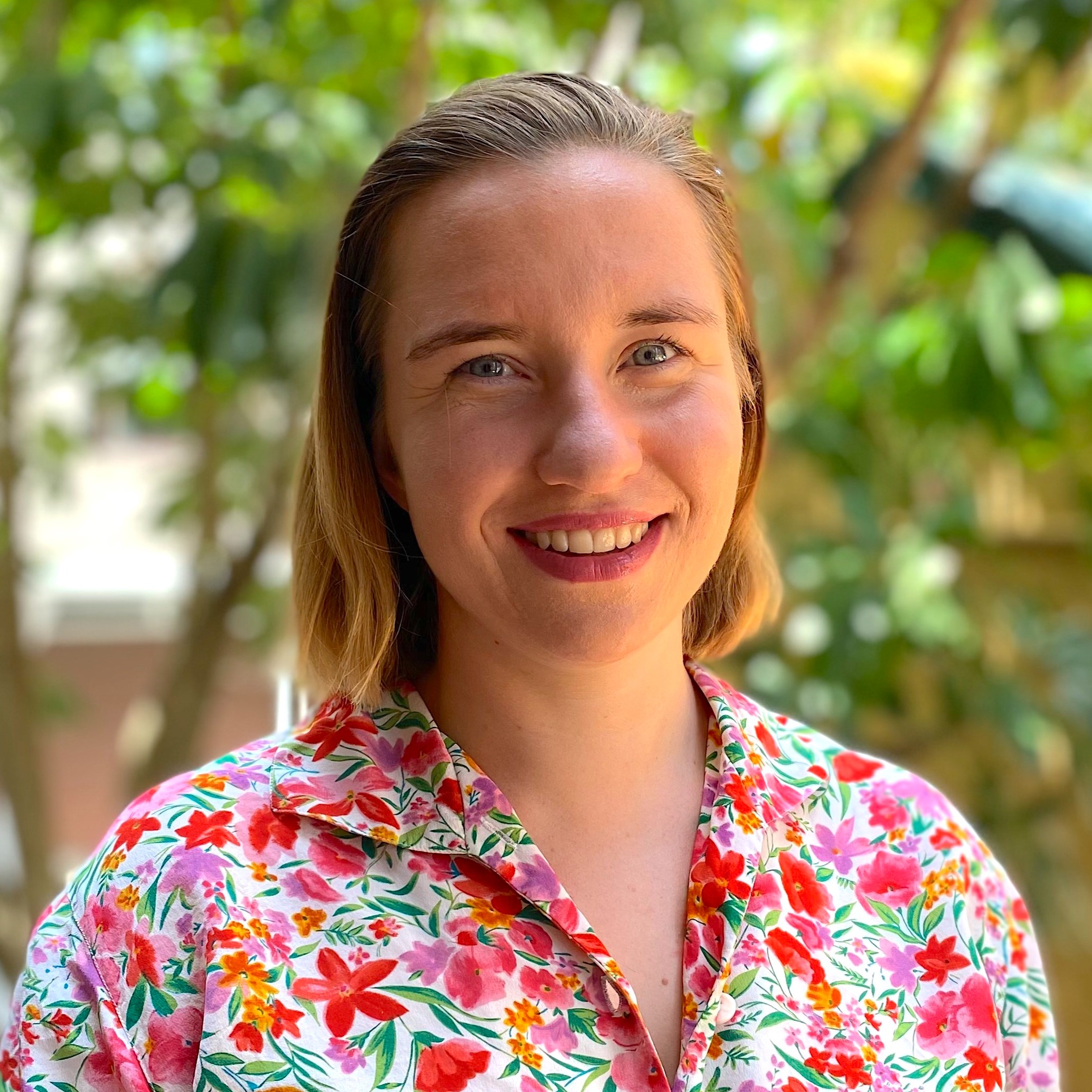 While at NYU, Holly will explore issues relating to the regulation of multinational technology companies, with a particular focus on the impact of such companies on social outcomes and human rights, including through roles as a staff editor of the Review of Law and Social Change and a Research Assistant with Guarini Global Law and Tech faculty.