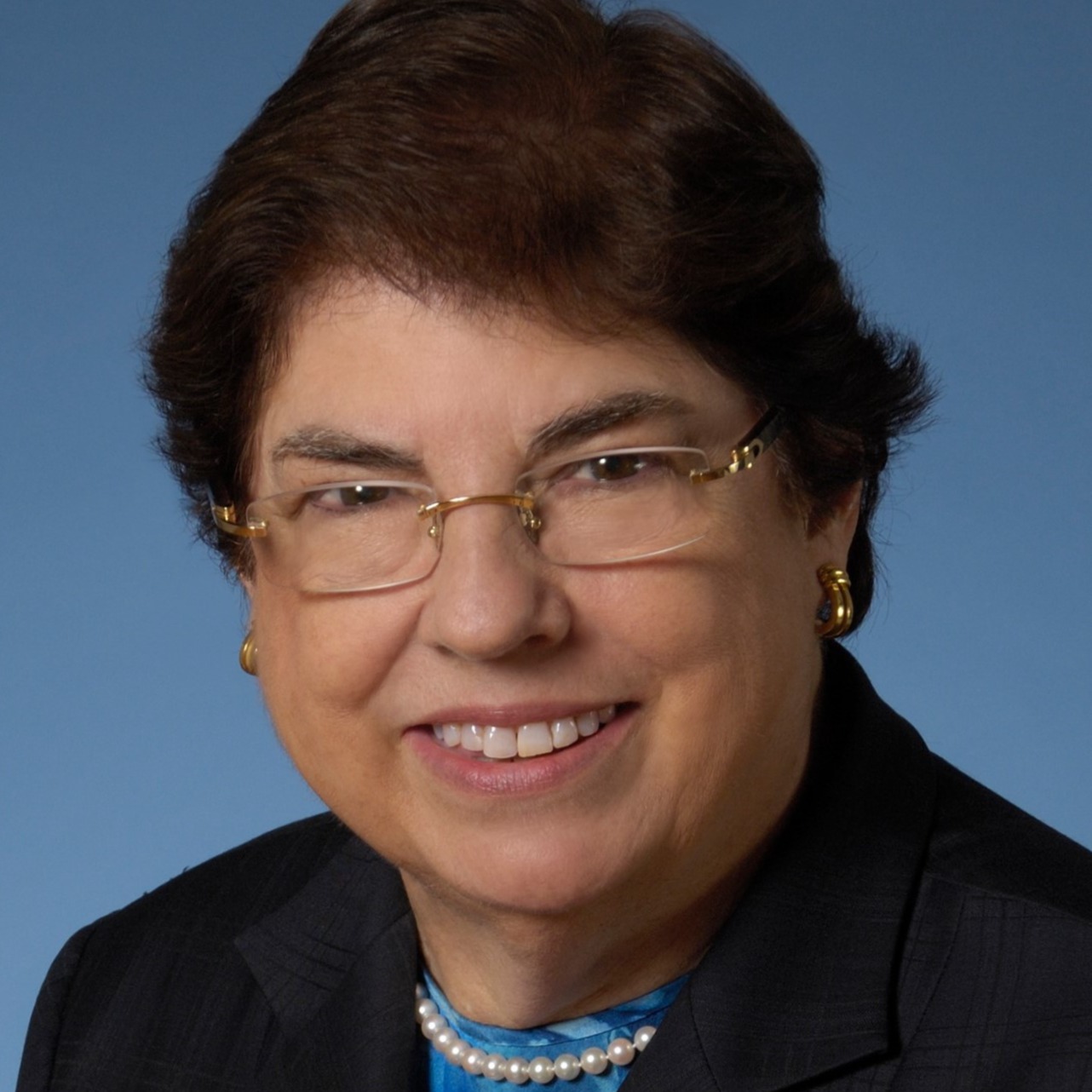 Patricia A. Martone is an author and speaker in the field of patent law. During her 47 years of law practice, she focused on intellectual property disputes involving technology leaders based in the United States, Europe, and Asia. After 40 years in Biglaw, including partnerships in the firms of Fish & Neave LLP, Ropes & Gray LLP, and Morrison & Foerster LLP, in 2014 she started her own firm.

Patricia closed her law and arbitration practice at the end of 2020 to focus on her work as a Research Fellow. Inspired by her own pioneering experience as a woman who became a First Chair trial lawyer in the patent field, her research is focusing on the barriers that continue to exist for women in that role, and how those barriers can be overcome.

Patricia has been perennially ranked as a leading attorney by publications including Chambers, Best Lawyers, and Who’s Who Legal. For 2020, her firm’s rankings included a U.S. News “Best Law Firms” Metropolitan Tier 1 ranking for New York City for Litigation-Patent. Patricia also served as an Adjunct Professor at the New York University School of Law for 28 years. She taught courses on patents and patent litigation.

Patricia has received a number of awards, including the NOW-NYC Women of Power and Influence Award in 2009, and has served on charitable and legal services boards of directors. She received a BA in chemistry from New York University’s Washington Square College, an MA in physical chemistry from the Johns Hopkins University and her JD degree with honors from New York University School of Law, where she was the managing editor of the Review of Law and Social Change.